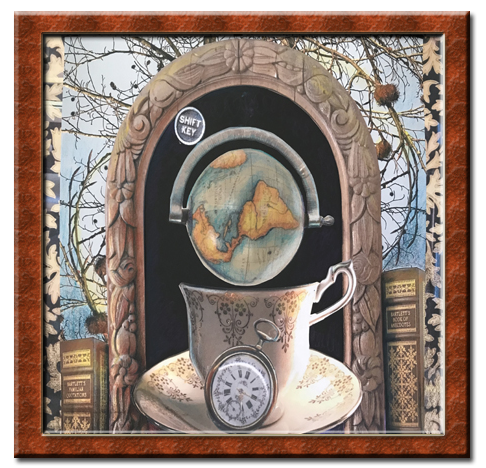 The North Vancouver Community Players are celebrating their 70th Anniversary season, a highlight of which is a new production of the light drama, ‘Trying’.

Written by renowned Canadian playwright Joanna McClelland Glass, the play is based on her real-life experience as a young secretary to Francis Biddle, distinguished former U.S. Attorney General, and Chief American Judge at the Nuremberg International Military Tribunal.

The play takes place in Washington D.C. during the turbulent late ‘60s, set against the back-drop of the Vietnam war, and assassinations of Robert F. Kennedy and Martin Luther King. Currents of social change find expression in the choppy relationship of the play’s characters: Sarah (played by Kelsey Robertson), a feisty young woman from the Canadian prairies; and aging and cantankerous Judge Biddle (Scott Alpen) who is fighting his own fierce battle against declining physical and mental health. 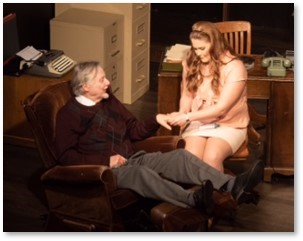 Our characters are as different as two people can be, and their struggle to find a working relationship touches on themes of class and generational division.

Heartwarming, poignant and often humorous, ‘Trying’ speaks to the stormy process of balancing old values with the yearning for change. In our own fractured times, its themes have never been more relevant.

The new production is directed by Karen Cresswell, who also co-designed the ‘60s musical soundscape with producer Anne Marsh. Stage designs are by Linda Sharp, with lighting by Bill Howorth.

At the current time, all patrons are kindly requested to present proof of vaccination for Covid, and to wear face-masks while in the theatre.

Trying is produced by special arrangement with Concord Theatricals.