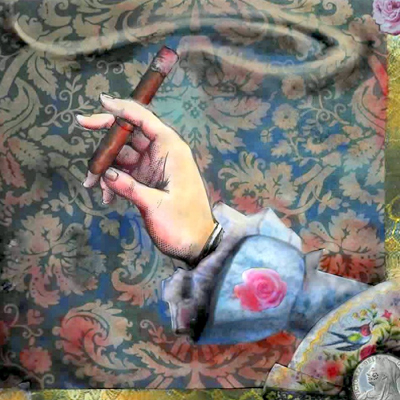 Jack Chesney loves Kitty Verdun and Charley loves Miss Amy Spettigue. They invite the ladies to meet Charley’s wealthy aunt from Brazil, “where the nuts come from”. Cancelling her visit at the last minute, the millionaire aunt sends the boys into cataclysmic confusion. What do they do now? The problem is solved by drafting their feckless Oxford undergrad pal into a black satin skirt, bloomers and wig. As “Charley’s Aunt”, this charming frump is introduced to the ladies, to Jack’s father and to Stephen Spettigue, Amy’s guardian. When the real aunt turns up, classic comic confusion ensues as Fancourt Babberley, posing as “Charley’s Aunt”, tricks Spettigue into agreeing to the marriage of his ward, the real aunt marries Jack’s father, Jack gets Miss Verdun, and Fanny Babs regains the fortune he lost at gambling as well as the girl he loves.

DIRECTOR’S NOTES
At the time this play was written (1892), my grandfather’s career as a Music Hall comedian was at its peak. I wonder if he ever saw, or acted in, Charley’s Aunt – it is just his style of comedy, and mine too! An “old chestnut” which is still popular over 100 years later. This has been one of NVCP’s most complex and challenging productions to date, and I thank everyone who has contributed. Sit back and enjoy the chaperoning antics of Charley’s Aunt! – Clive Sanders

PRESIDENT’S MESSAGE
Welcome to North Vancouver Community Players production of Charley’s Aunt. What a wonderful way to lighten your spirits in the rainy, dreary days of February! We hope that you will leave Hendry Hall this evening with a smile on your face and a happy feeling! This production is dedicated to our dear friend Val Comba Johnson, who left us on January 12. Val was a long-time member of NVCP, an Honorary Life Member, an actor, a stage manager, a booth operator and an invaluable part of the Hendry Hall team. Living right across the road from the theatre, he could be called upon at any time to fill in a backstage gap in any production. We will miss his smiling face and long white Santa beard. – Fran Heaney