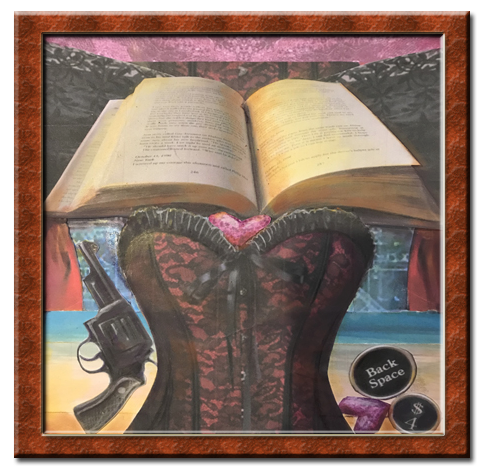 Laughter, mistaken identities, and even a “sting” conspire to make this an irresistible comedy. Jamie’s mother was an author and before she died, she wrote the sensational life history of INEZ which is fast becoming a bestseller. Crafty real estate developer Spencer Layton got hold of the manuscript and had it published under his own name. Jamie and his fiancé, Kay, are about to give up when Albertine Johnson, a character actress, appears fresh from a fire which canceled a week’s engagement of her touring company. She and her fellow thespians assume multiple identities and act their hearts out to defeat the evil Spencer. Plot twists and the inventiveness of actors makes for a hilarious ending.