The Business of Murder 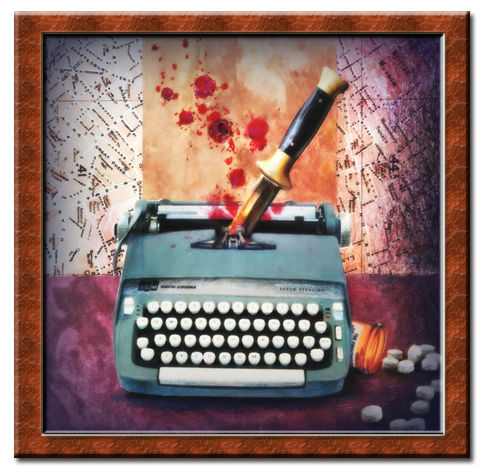 A critical and popular success in London, this psychological thriller about revenge centers on the interlocking triangular relationship between Dee a successful television playwright; Hallet, a detective superintendent; and the mysterious Mr. Stone. Three disparate strangers very much concerned with the business of murder.

“Welcome to a thriller that achieves it all….Sensational.” – London Times.

“The most ingenious murder mystery to have appeared on the London stage in a decade.” – London Daily Mail

The Business of Murder is produced by special arrangement with Samuel French Inc.