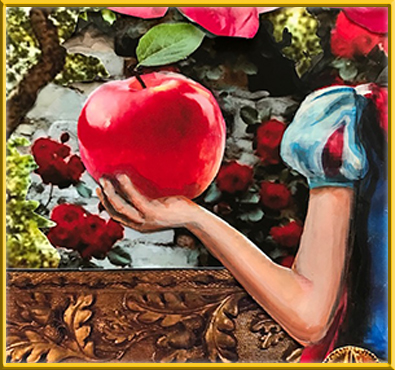 It’s the eve of Snow White’s 18th birthday and everyone is getting ready for a Party! Everyone that is except the Wicked Queen who will do whatever it takes to remain the “Fairest in the land.” Join Snow White and the Seven Dwarfs, best friend Muddles, Prince Richard of Lower Lonsdale and the hilarious nurse Sally Slap’n’Tickle as they battle the Wicked Queen, her trusty Magic Mirror and henchmen Sprain and Leech. Laughter and music abound in this classic holiday pantomime. Don’t miss our riotous rendition of The Twelve days of Christmas that will literally blow you out of your seats!